Label manufacturer Vila in Breda, the Netherlands, saw an explosive growth in digitally produced labels for small quantities. This was reason for the company to invest in a laser cutter with options. Vila Etiketten, part of the international Optimum Group, chose the SEI Labelmaster which was purchased through Tripa Converting Solutions in Vianen, the Netherlands. More orders Vila Etiketten´s director and co-owner is Robbert Vugts. He joined the company in 1999 and he and co-worker Ton Reichardt, quickly saw the advantages of digitally producing labels. At the moment about 80% of labels is produced digitally. Vugts: “The number of orders is increasing, and the quantities are smaller. We see this on a daily basis. We increasingly print digitally”. The number of smaller online orders has been growing fast over the past couple of years. Digital printing technology and variable finishing open up a new market for individual customers and small companies. Up to now it was not possible for these groups to buy stickers in small quantities. The digitalization of the production has made it possible to offer an affordable product. 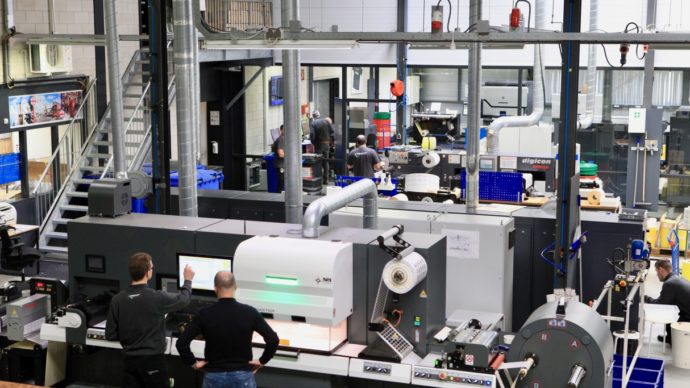 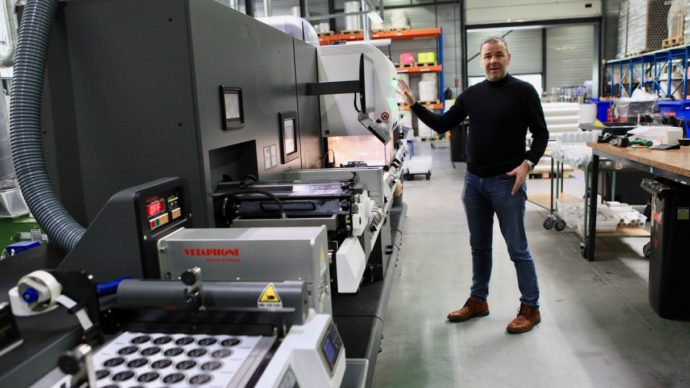 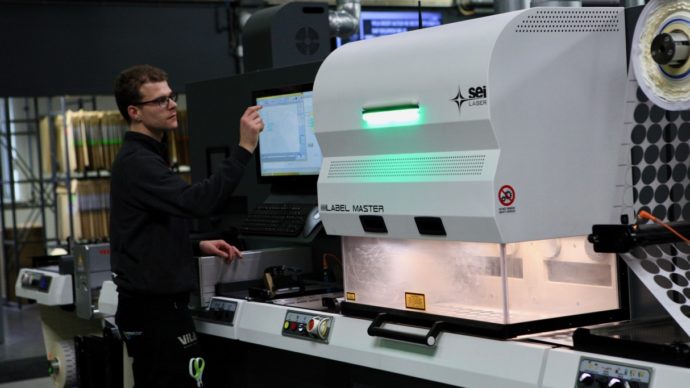 Vila processes on average 250 orders a day which is about a million labels. Because of the automation the process is smooth. “The number of orders has doubled in a year” says Robbert Vugts. “And it continues to grow. Don´t forget that an order can have various components. It is a logistical challenge, but our IT department is making great strides in improving processes.”

The turbulent growth was a good reason for Vila to look for finishing technology which fits seamlessly with digital label production. “We have been watching digital finishing on tradeshows for 15 years. But it always seemed to be too slow or not adaptable enough, until we found Tripa Converting Solutions and SEI Laser.” A test day in SEI Laser´s Italian factory in Bergamo made it clear. Vugts: “We sent 4,000 meters length with different jobs mixed in and the Labelmaster processed them flawlessly.”

Now that the machine is working Robbert Vugts is very positive about it. Especially the short turnaround times and the processing of small orders continuously are a big advantage. “At the moment the speed is less important than turnaround times” he explains. “With conventional methods it sometimes took 15 minutes to change and adjust the machines. Now, the machine has already processed the order within those 15 minutes. It is a matter of changing the cutting tracks and you´re done within 5 minutes.”

The SEI Labelmaster gets fed all orders continuously. The barcode between the jobs has all the details of the next order and the cutter immediately knows what to do.

The machine can handle all materials except for PE (poly-ethylene). The machine was supplied by Tripa Converting Solutions in Vianen, the Netherlands. Tripa is the Benelux distributor for Italian brand SEI Laser. Managing Director Richard de Bruijn, “SEI Laser is a specialist with over 30 years of experience in industrial laser systems for various market segments such as synthetics, textiles, paper, packaging and flexible packaging. The SEI Labelmaster is the best on the market.”

The label market continues to grow. Mostly because it is food related. Vugts: “The population is growing and packaging in this product group continue to grow with it. This has been going on for a long time. Variations also continue to grow. As well as constantly changing legislation. Digitalization of the supermarket also plays a big role. Supermarkets are capable of changing a whole range in only a couple of days if the weather turns nice for example.”

Cooperation
The cooperation with Tripa Converting Solutions is something that Robbert Vugts very much likes. “It is always difficult for a new supplier to get access to us. We are very loyal to our existing suppliers. Tripa Converting Solutions and SEI Laser are very well organized and have really delivered. They also did a great job during the installation. Well done!” concludes Robbert Vugts.

A video story is available at this link (click here)

Thanks to Tripa Converting Solutions and Blockboe 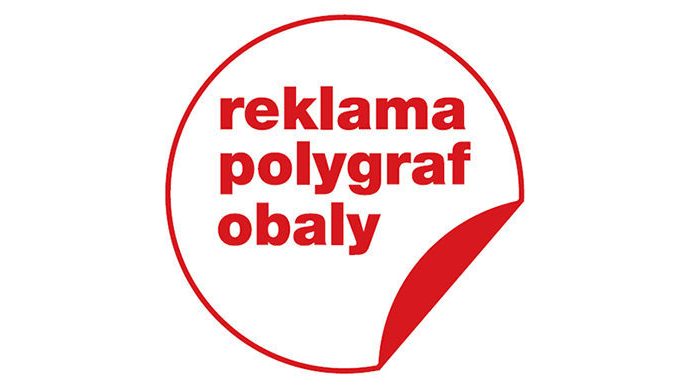 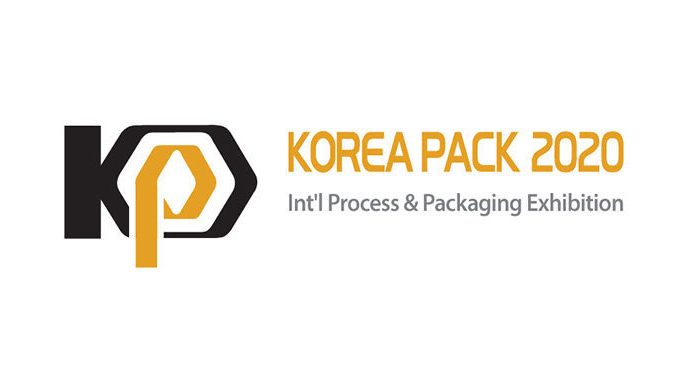 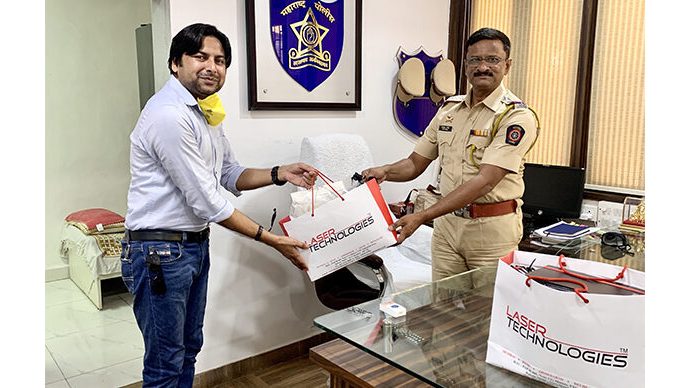 It was a nice evening of 19th May 2020, when Ms Pankti Agarwal (Director, Operations, at Laser Technologies Pvt Ltd )… 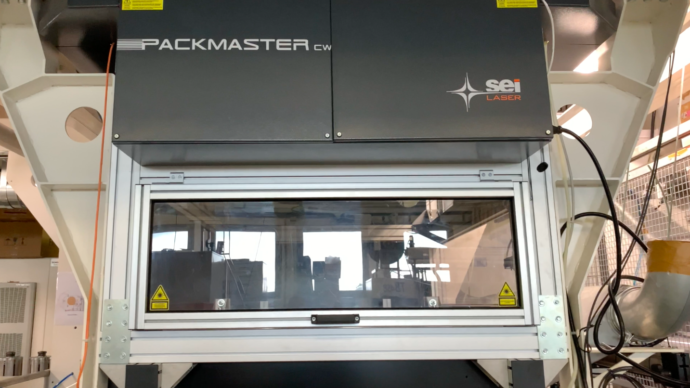 Under lockdown Italians changed their habits: they started making bread, pizza and cakes at home. The high increase in the demand… 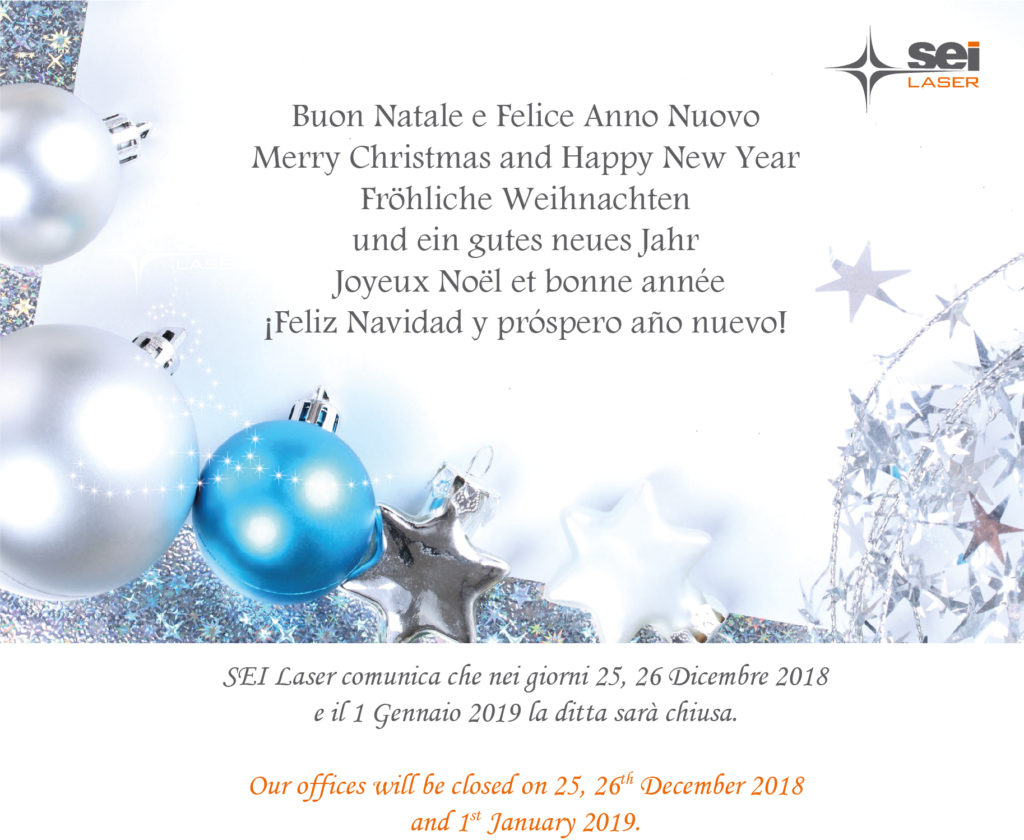